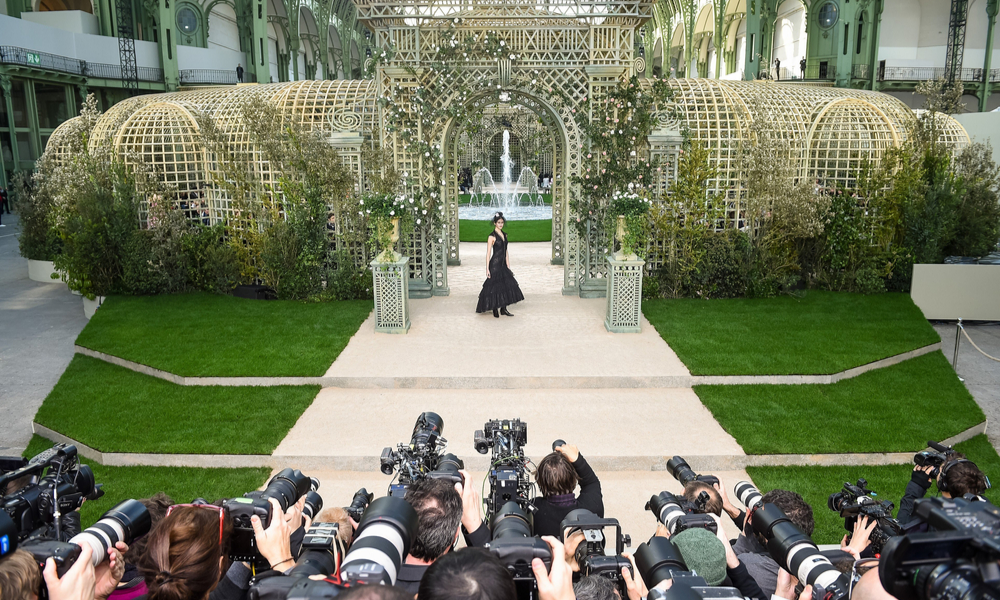 The Best Fashion Documentaries To Watch

A spellbinding fashion documentary has the power to pull back the curtain on this fascinating industry. For anyone looking to pursue a career in fashion, or have a love of the business,  a glimpse behind the scenes can be a real learning curve. You get to see the level of detail and commitment that goes into creating individual clothing in a couture collection or the stress of presenting a fashion catwalk show. Documenting the career of key figures can show the audience the toil that went into becoming a global fashion icon.

Documentary filmmaking is thriving thanks to investment from streaming channels like Netflix and Amazon. Filmmakers are given the time and resources to cultivate insightful and edge of the seat dramas from real-life protagonists.

Our collection of the best fashion documentaries features everything from the most famous designers to the man behind some of the most liked street style photography ever.

Not ignoring the rest of this documentary series, but we are focused on one episode. 7 Days Out explores the behind-the-scenes build-up to key events. In particular, this shows us the lead-up to Karl Lagerfeld’s SS18 couture fashion show for Chanel.

An insightful look into the rise of London fashion icon, Lee McQueen. This documentary showcases his beloved and most controversial fashion shows intertwined with archive footage and testimonials.

A man who was the staple of Fashion Week and an iconic contributor to the New York Times features in this documentary. Bill Cunningham was the original street style photographer.

The man that shook up the stuffy world of Savile Row in the 90’s. There is no denying Boateng’s flair for colour. This decade long documentary features a host of famous faces endorsing his tailoring skills.

Abstract: The Art of Design

Season 1, episode 2 interviews Tinker Hatfield. For those that don’t know him, he is the iconic designer of some of the most famous Nike shoes, including numerous Air Jordans.

Sweatshops and exploitation are not normal the hot topics when people talk about the fashion industry. This film turns the camera on the real cost of mass production fashion.

The First Monday in May

The Met Gala is a phenomenal event in the fashion calendar. Here you get a behind-the-scenes look at the production of the event from guest invites to the Met’s carefully curated exhibition. Or did you think it was just about the Kardashians!

The Boy Who Made Shoes For Lizards

Manolo Blahnik is one of the most famous shoemakers in the world. An illuminating look at a man whose obsession with shoes started at a young age.

Offering an insightful look into designer Dries Van Noten life. Filmed over a year, it takes a look at both his personal and professional life as he creates four collections. 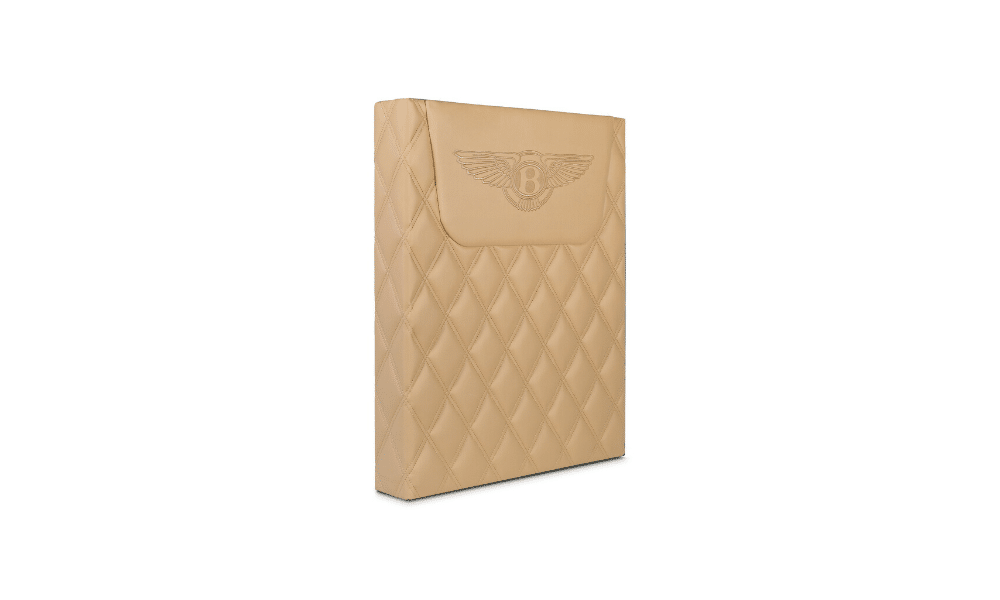 9 Shortcuts for Getting Ready in Record Time

It is a dreaded scenario. The alarm clock goes off and you start stirring, your brain clicks into pl 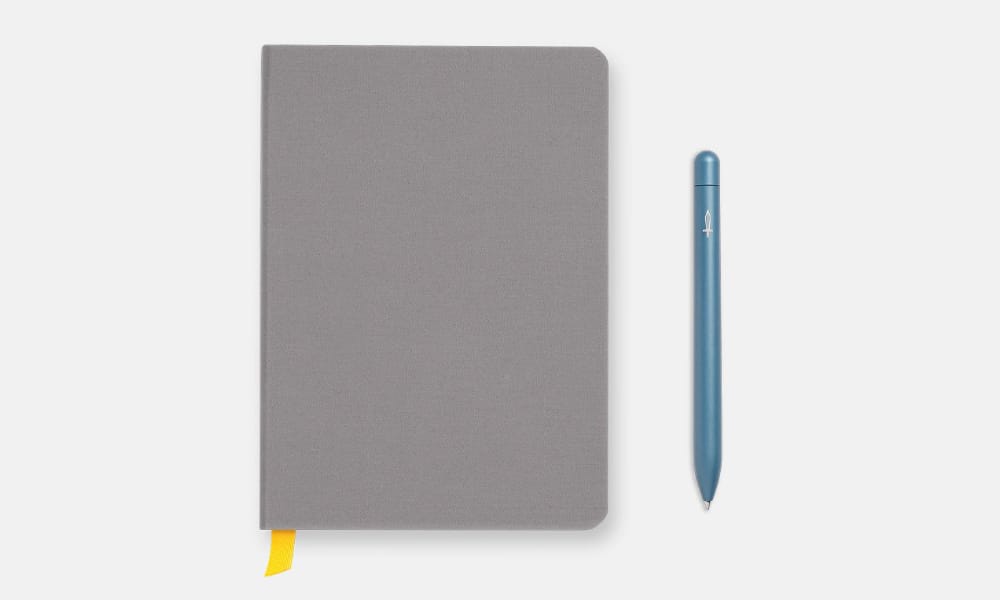 The Notepad for Thinkers 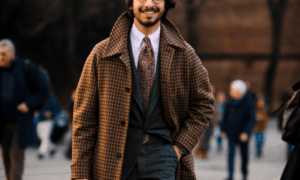 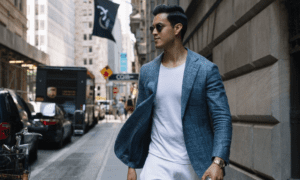 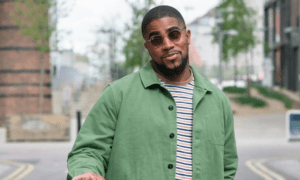 How To Dress As A Bigger Guy