Not wanting the party to stop, TAG Heuer has continued their 50th-anniversary celebrations by unveiling the fourth of five new Monaco watches.

Announced at the Gallery of Horyuji Treasures within the Tokyo National Museum in Japan on Tuesday, was the Tag Heuer Monaco 1999-2009 Limited Edition.

TAG Heuer is celebrating 50 years since they unveiled the inaugural square-faced Monaco to the world in 1969. In doing so, the company has been on somewhat of a globe-trekking adventure, introducing limited edition watches along the way. In May, the luxury watch brand unveiled a model inspired by the years 1969 to 1979 at the Formula 1 Grand Prix in Monaco. After that, at Le Mans in June, a watch celebrating the years 1979 to 1989. After this, there were the years 1990’s revealed in New York in July.

The stunning fourth watch in the “Monaco Through Time” collection is very classic in its appearance. Striking red and orange details on the hour and minute markers are offset by the traditional black and white face.

A Calibre 11 is encased in a 39mm stainless steel and paired with a perforated black calfskin strap. The Calibre 11 is a modernised version of the 1969 original. Overall the design is still very much a nod to its ancestor. The pushers remain on the right of the watch face, while the crown is on the left. These features are the same as the original.

Like the other watches in this collection, the limited run has only 169 pieces and retails for £5,350. It is available now on the brand’s website. 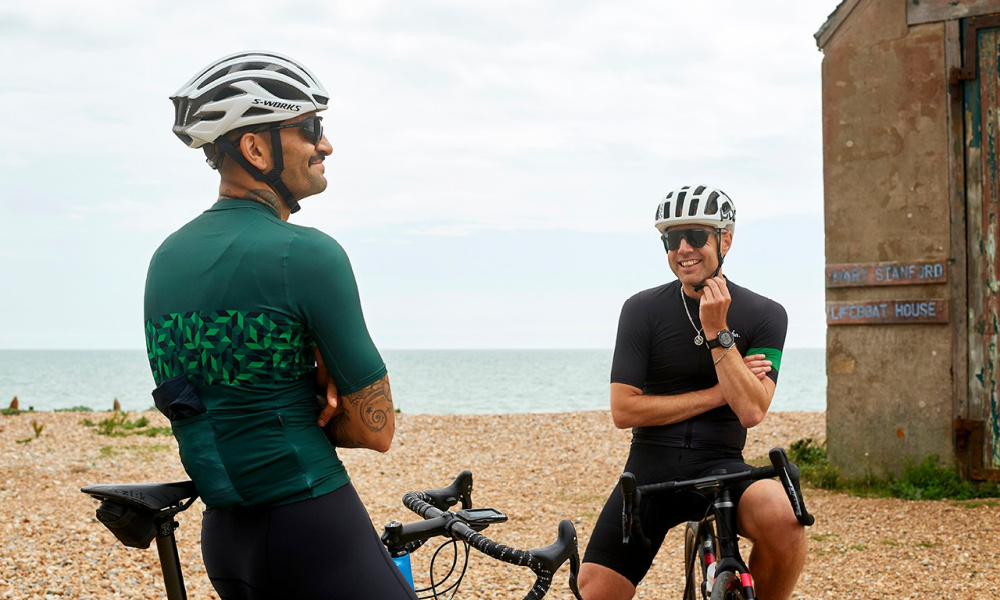 Menswear heroes Mr Porter have teamed up with cycling specialist Rapha on a range of jerseys. Profit 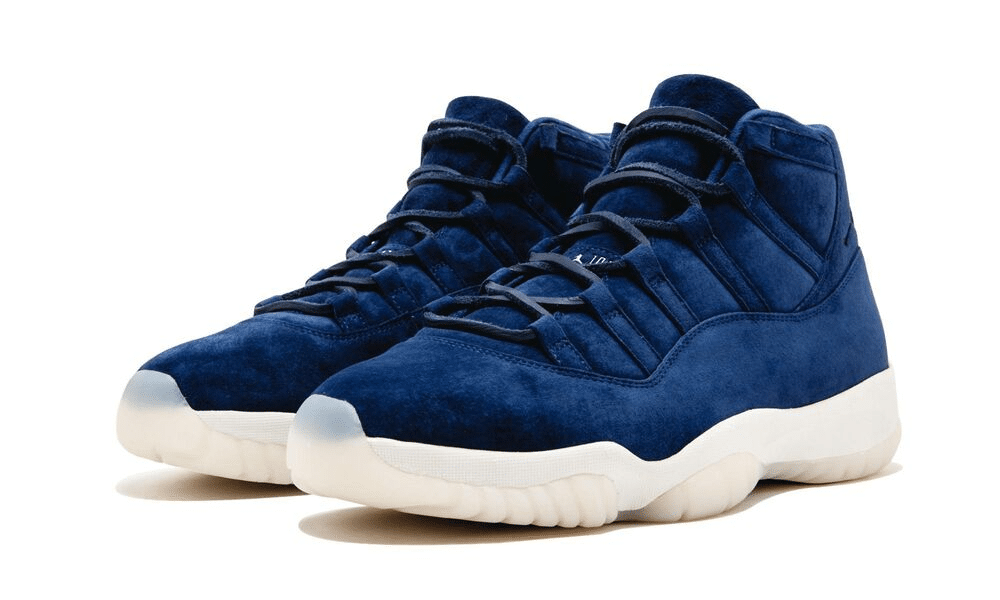 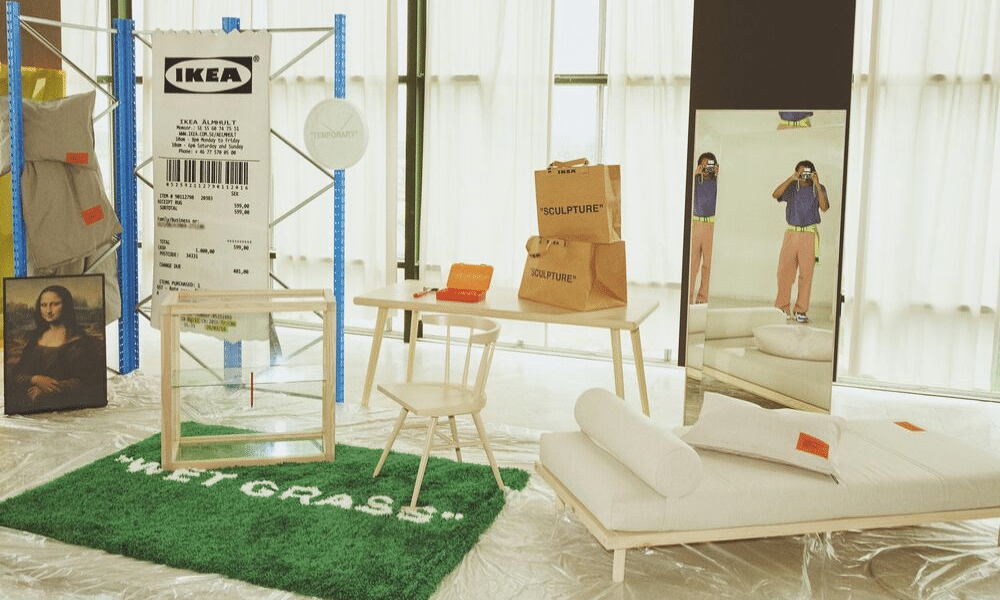 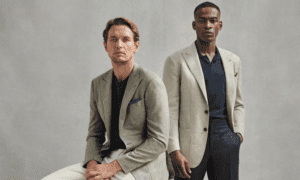 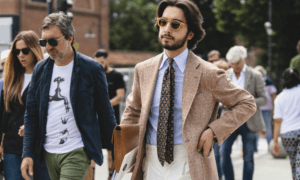 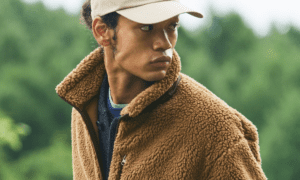