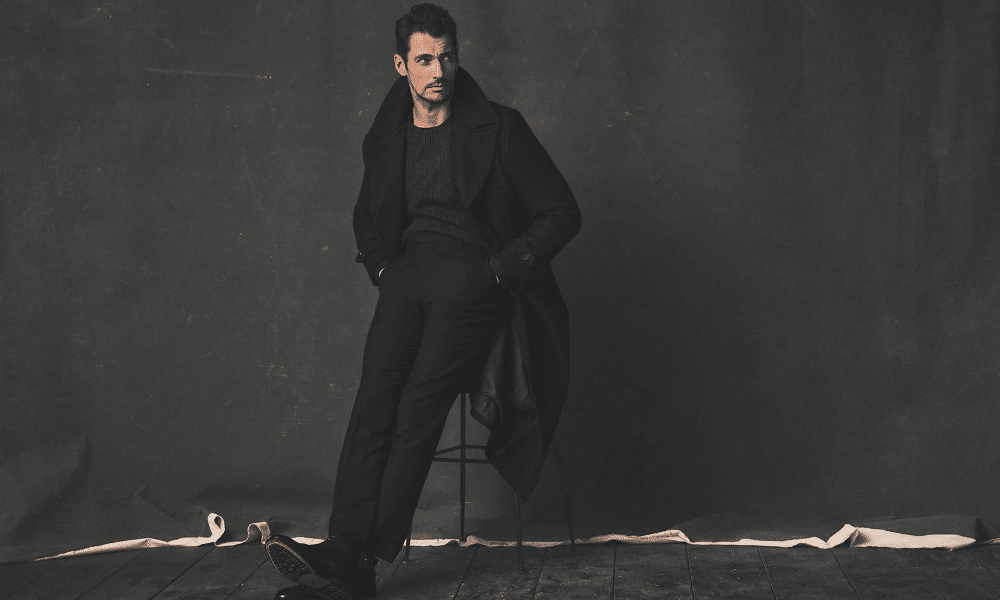 David Gandy is one of the most recognisable models working today. Since winning a tv competition way back in 2001 he has graced catwalks and photoshoots for some of the biggest brands in the world. He is as noticeable off the catwalk as he is on it though, topping the best dressed pages of famous menswear magazines. Attending London Fashion Week Men, and working closely with the British Fashion Council.

He went mainstream when he began partnering with high street stalwart Marks & Spencer in 2014. Typically, it has been underwear and loungewear, but this autumn sees his first foray into creating a capsule tailoring collection.

The menswear collection consists of a three piece Prince of Wales check suit, a midnight blue double breasted dinner suit and a pure wool military inspired overcoat. To cater for the taller gent, each item will also come in a longer length. 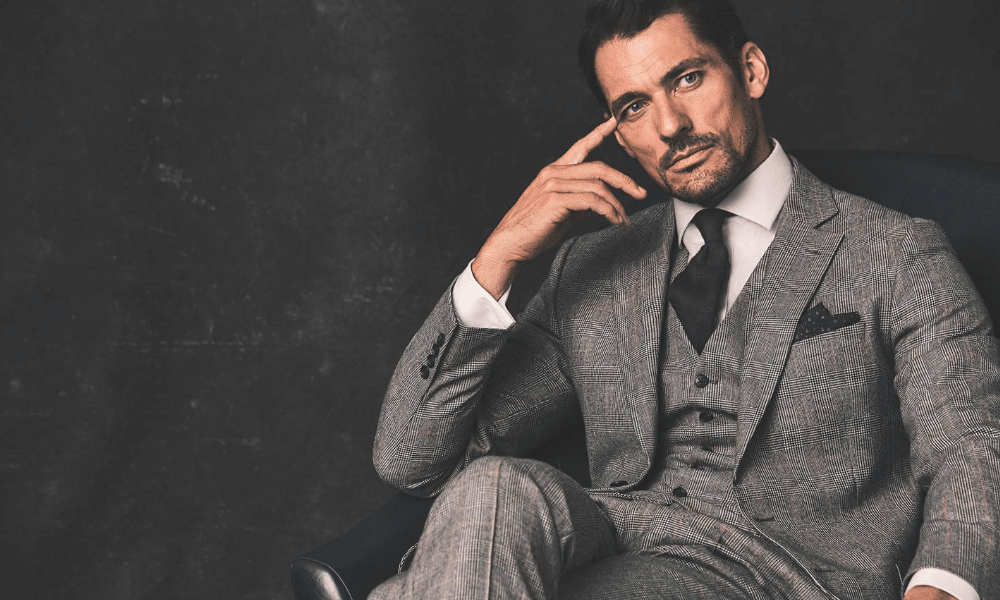 “I’ve learnt a lot about the craft of tailoring throughout my career and as ambassador for tailoring at M&S, designing my own tailoring collection seemed like the natural next step.”

Designed in partnership with David Gandy, of course there wasn’t going to be anyone else featuring in the campaign shots. 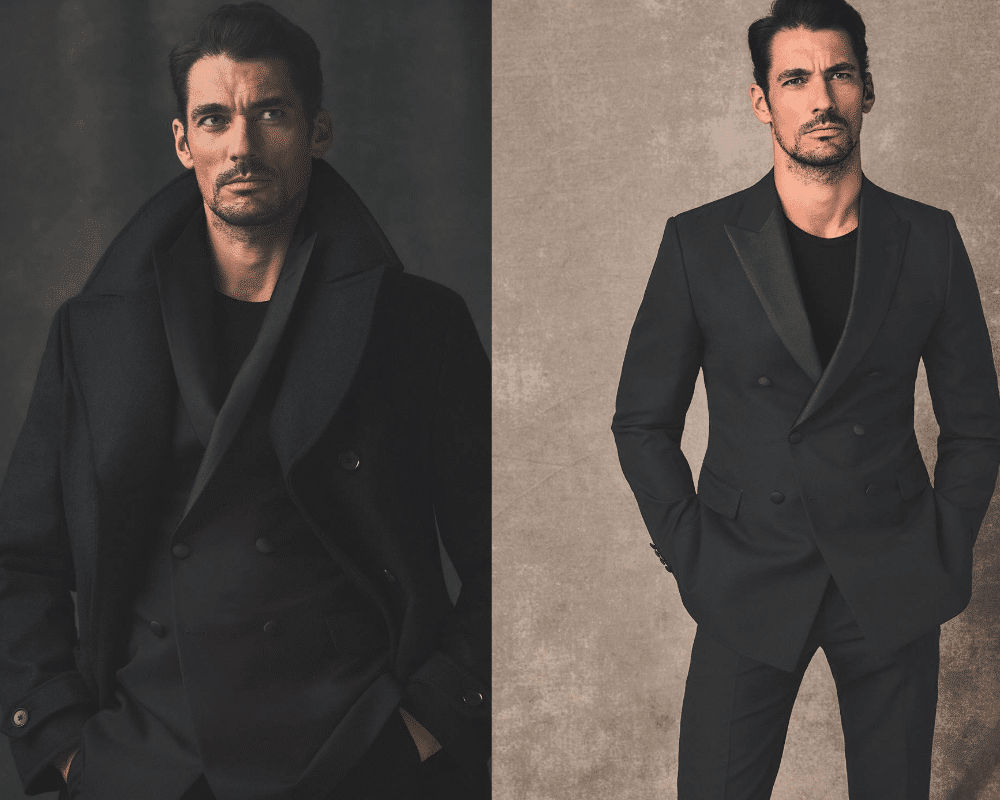 Released this October, prices start from £249 for the wool overcoat.

Shop the full range at marksandspencer.com 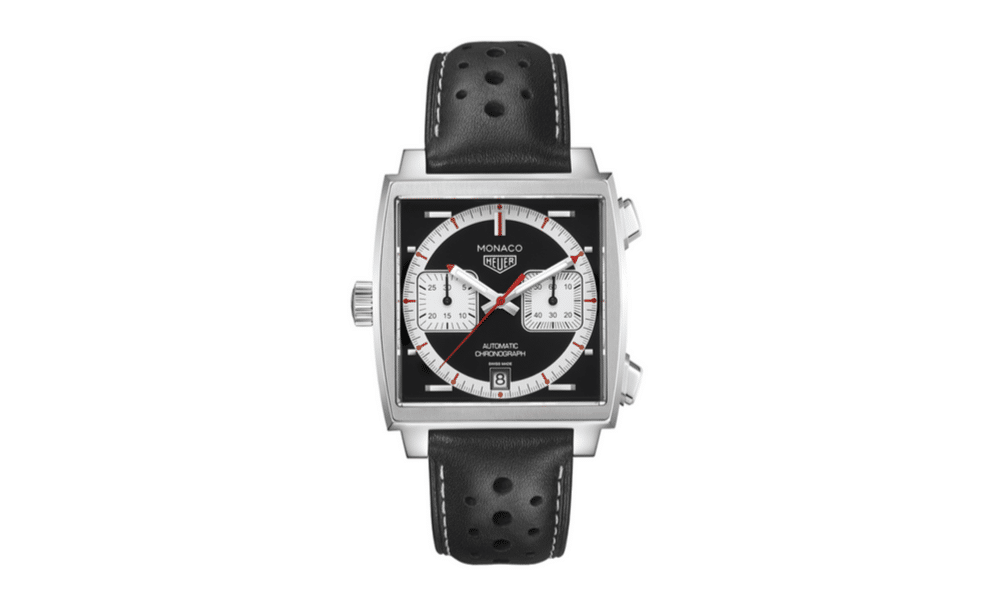 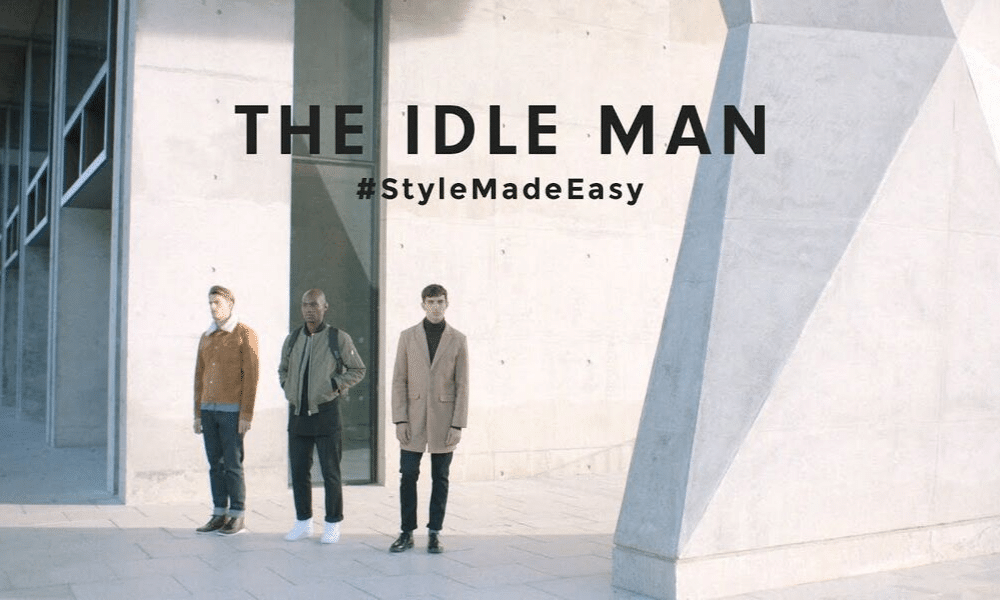 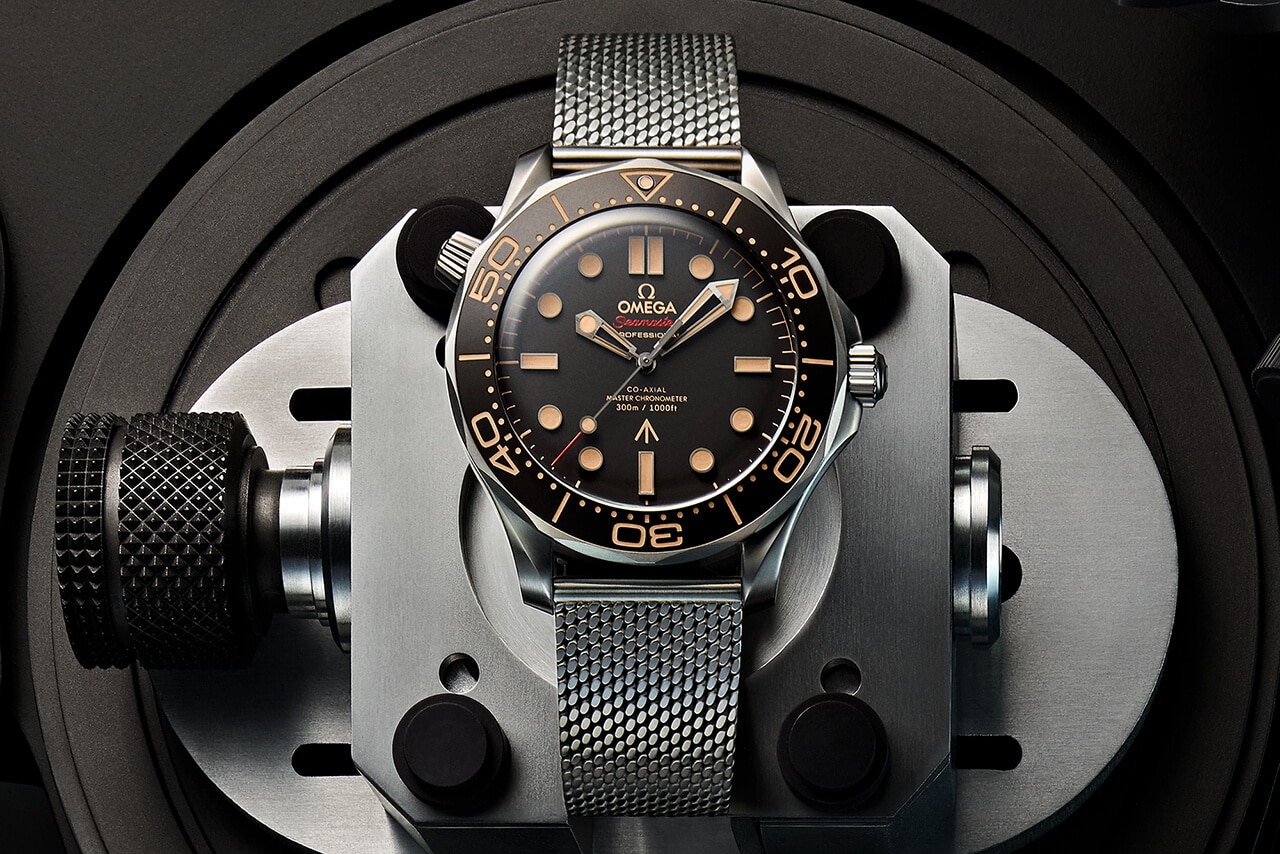 When working with Omega, we decided that a lightweight watch would be key for a military man like 00 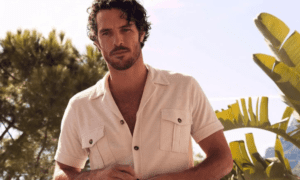 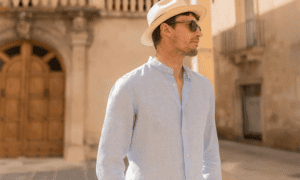 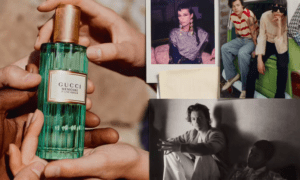