Like with music, sometimes classics are the best. There seems to be a ton of aftershaves realised every year, most promising to help allure the opposite sex. For this article though, we wanted to focus on classic aftershaves which are exactly that, aftershaves. These aren’t the colognes forced upon you through spray-happy sales assistants in department stores.

An aftershave is for exactly what the name suggests. For use, after you have finished shaving. Applied to the face and neck post-shave, an aftershave helps close-up pores which will lower the risk of irritation or razor burn.

These classic aftershaves are more likely to be found in your local drugstore than sitting alongside the likes of Paco Rabanne in a department store.

Having a resurgence during recent years in part due to some fantastic online and tv marketing. Old Spice aftershave still has some outdated connotations to the younger generation. I’d put most of it literally down to its name having ‘old’ in it. Price-wise, this classic aftershave is an absolute bargain.

We are big fans of the timeless look of the bottle. If you are someone invested in having a great shave, then you no doubt have a few different products. This bottle of aftershave will look fab sitting next to all your shaving paraphernalia.

This aftershave was called ‘The Essence of Man’ in earlier advertising. Originally launched in 1964, the great Elvis Presley was known to be a user of the aftershave. The current Brut fragrance as we know it is not as strong as the original. It was once a separate brand called 33% Brut (i.e 33% of the strength), before being re-branded and taking over as the single Brut headline aftershave.

Pinaud Clubman is the oldest aftershave sold in the United States. What you might guess from the name is it is actually a French brand. This is that classic aftershave you see adorning the shelves in an old-school barber. I honestly don’t think I have been to a traditional barber that doesn’t have this on the counter.

We recommend you use in conjunction with the talc to get the best effect from the brand for your post-shave care. A strong scent, this classic aftershave might be one for men to build up to, rather than jumping straight in.

Established in 1924, Proraso is an Italian institution. Re-branded a few years back with new packaging, 95% of its ingredients are now of natural origin. Like a family pasta sauce recipe, what goes into it is a guarded secret. The recipe is passed down from generation to generation.

Added witch hazel reduces rashes and razor burns and this classic aftershave will have a cooling effect on the skin. 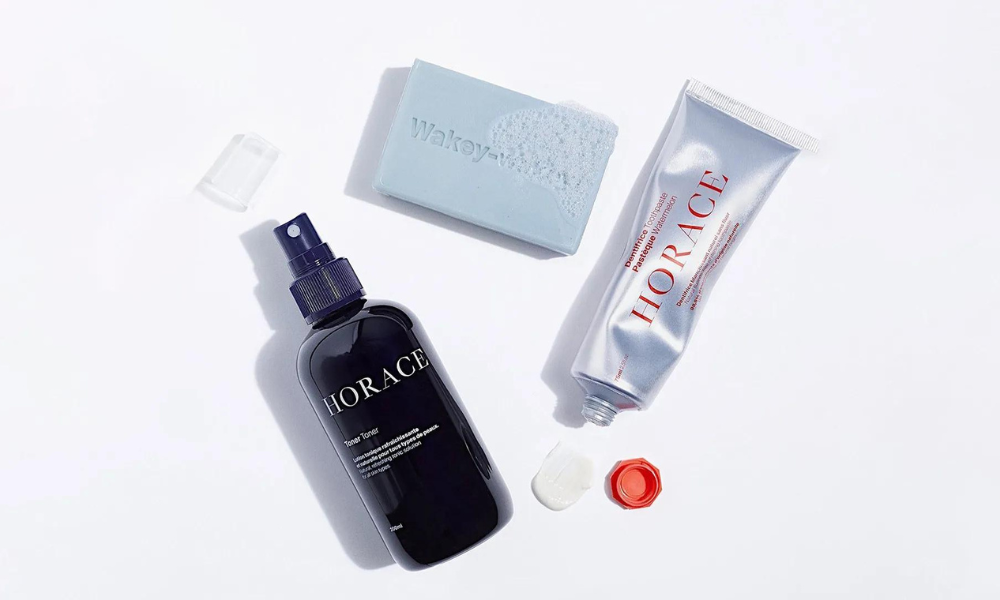 9:11 am By Sam Brady
Editors PickGrooming

In a previous article, we brought you a list of applauded sustainable clothing brands that men shoul 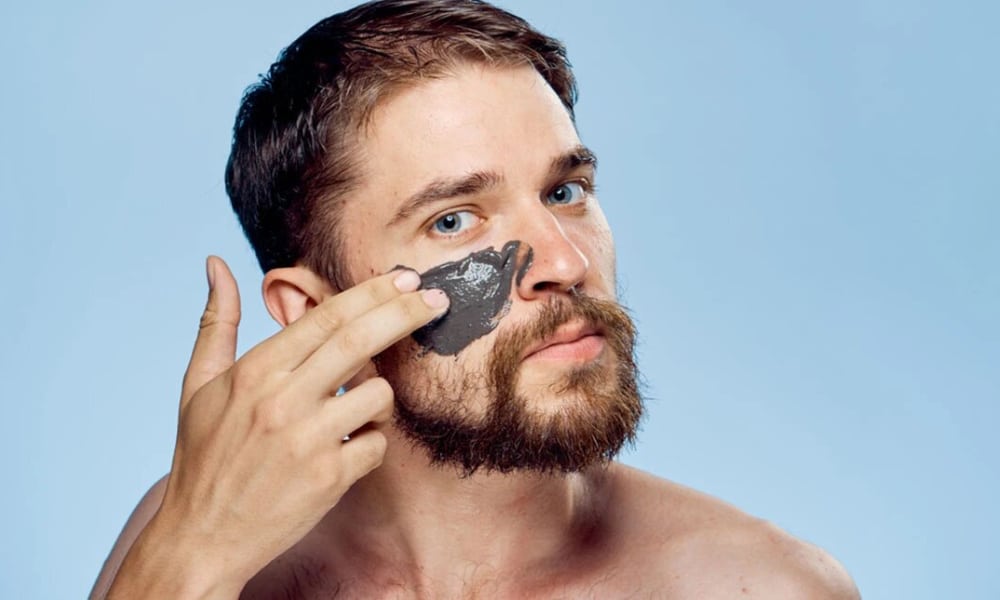 How To Prevent & Control Oily Skin

Having oily skin is a condition that can affect a lot of men. But, it isn’t all bad. Skin that 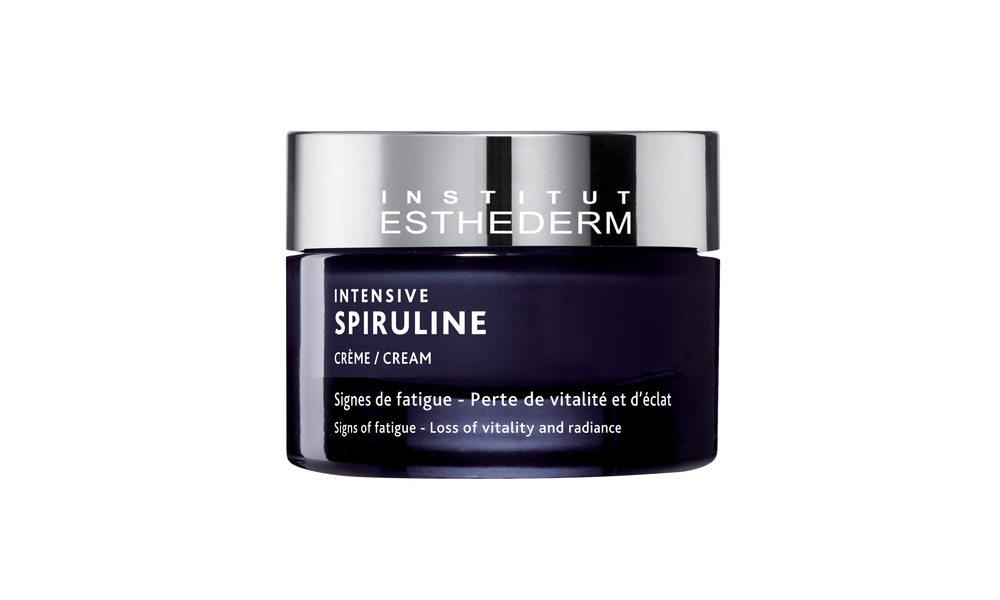 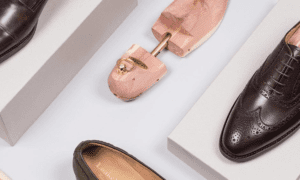 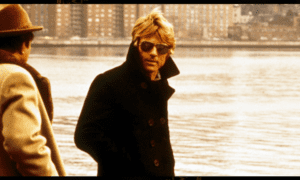 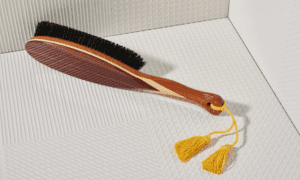